In Russia, Yekaterinburg, Gosha Rubchinskiy just held the 2018 fall and winter catwalk. In the Yeltsin Museum, the model emerged from the works of a Russian artist, Erik Bulatov. It was the image of Bulatov's classic work. In the blue sky, the Slavic alphabet was written: Freedom. 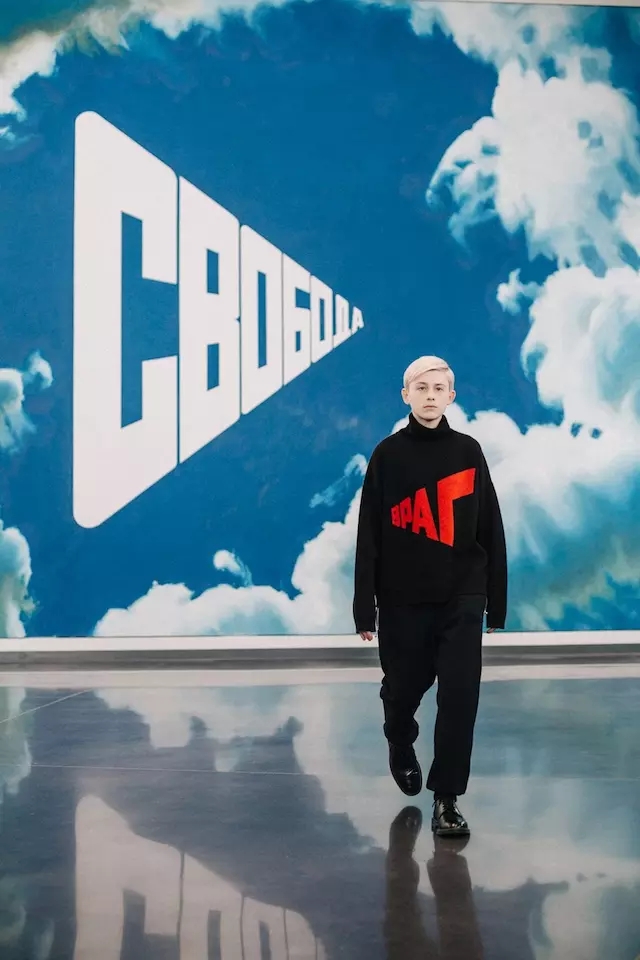 It is nestled in the Ural Mountains at the junction of Russia and Asia. It was the site where the last tsars were killed, and the home of Yeltsin, Russiaâ€™s first president after the collapse of the Soviet Union.

â€œThese shows are a trilogy. This is the last part. In Kaliningrad and St. Petersburg we chose a very old school place, so this time we wanted something unexpected and different.... because the museum A different area shows the different parts of the 90s, which is a very important period for me. Here is a good place to end the story,â€ Rubchinskiy explained his site. 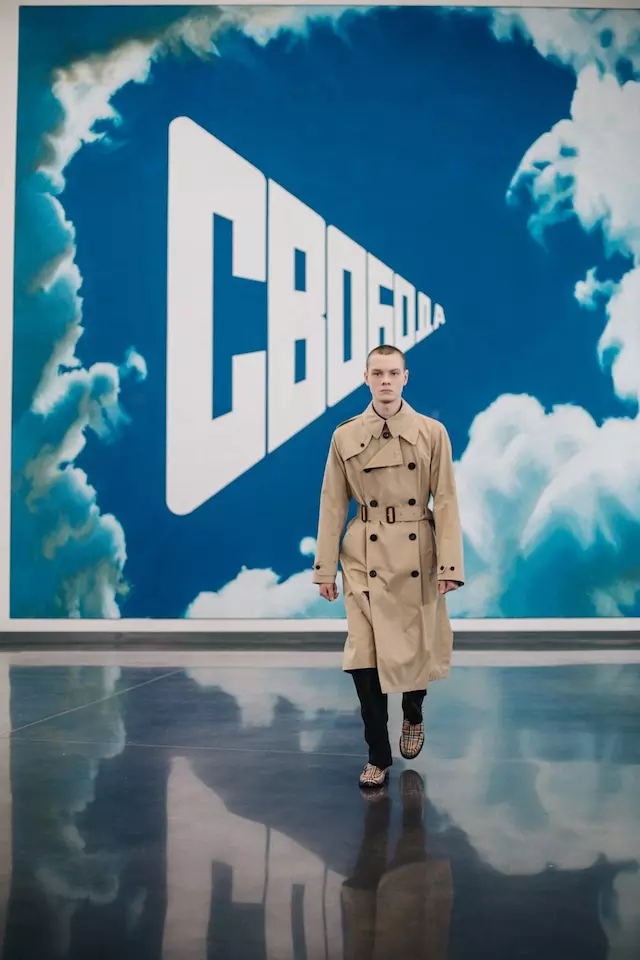 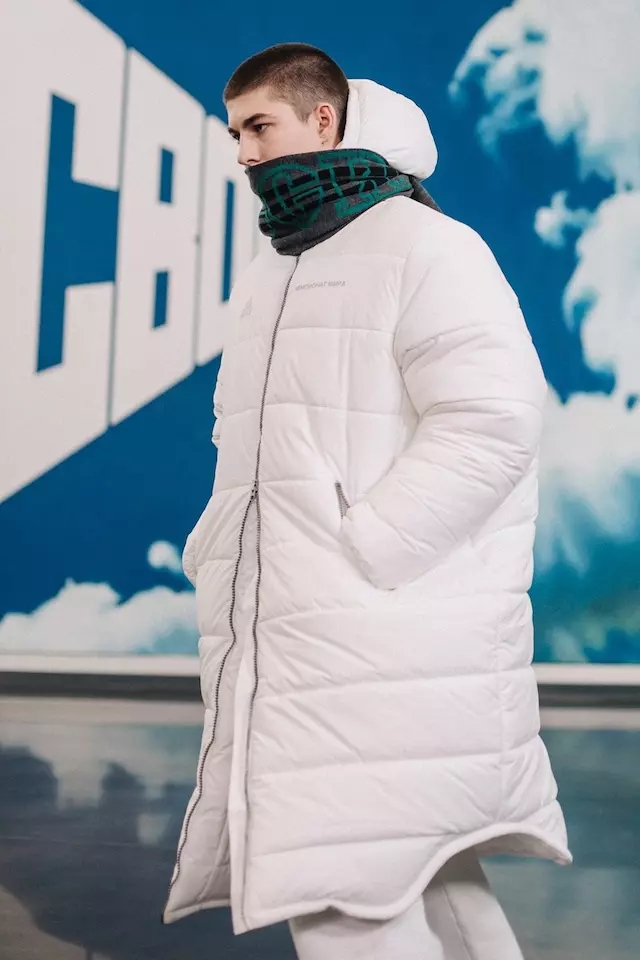 When the Soviet Union collapsed in 1991 and during Yeltsin's administration (1991-1999), it promoted a market economy and a democratic system through radical means. Although the economy was in a state of collapse all the time, many Russian youths tasted the taste of western culture for the first time.

At the end of the catwalk, models usually follow the order. Gosha Rubchinskiy The show fell into anarchy. The models rushed into the venue and the movements were unruly. They even picked up the drums of the rock band who played drumsticks and played live. Finally, the group sung the song. It was a song from Nautilus, a rock band in Yekaterinburg in the 1980s, which appeared in the Russian classic movie Brat of the 90s.

"Brat means 'brother'. That's our generation's classic movie about the 90s. It's like "Guessing Train" for Britons, "Brother" is the same for Russians," said Rubchinskiy, "Museum It's about how Western culture came to Russia and how we tried to accommodate it. In Russia we are finding our way in the world to understand what we want in the future." 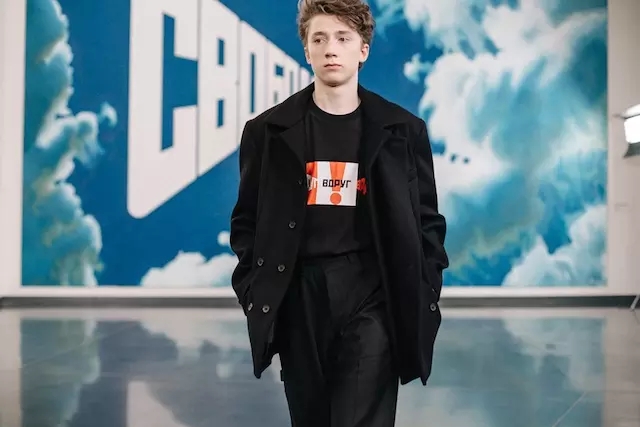 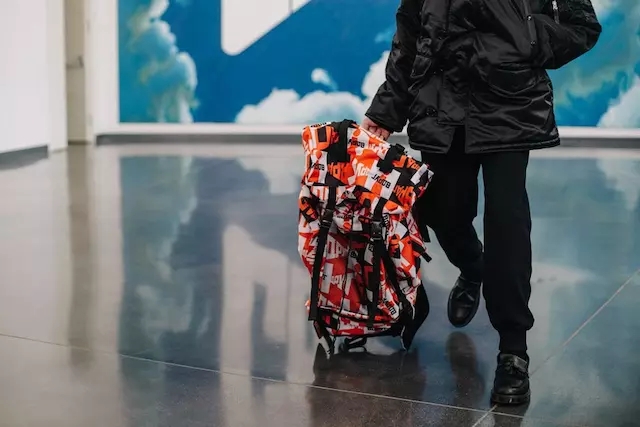 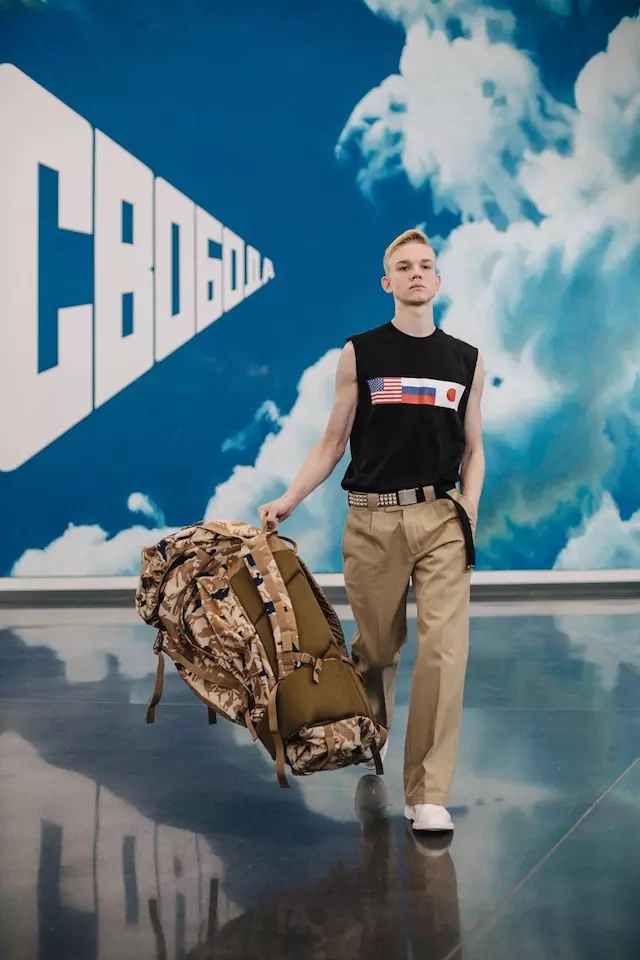 In this series, Gosha called it "a new uniform for young people." Part of the inspiration came from Bulatov's works of art, which merged uniform elements: camouflage and the national flag. At the same time, Gosha Rubchinskiy also has a wealth of brand collaboration in this show: adidas, Burberry, Levi's, Doc Martens.

â€œWe were living in a weird time. You saw one thing in the newspaper and then saw something different in instagram. When I looked at the news, people wanted to separate from each other, the country, the people, trying to get us to There is scruples about each other, but if you can go instagram and see what the young people are thinking about, now we have more things that can bring people together instead of separating them. That's why we pass 'new uniforms 'This message. I tried to create a new uniform for young people in the world. It could be China, Russia, Japan, South Korea, the UK. They wear the same brand and listen to the same music. This is reality," said Rubchinskiy to dazed. . 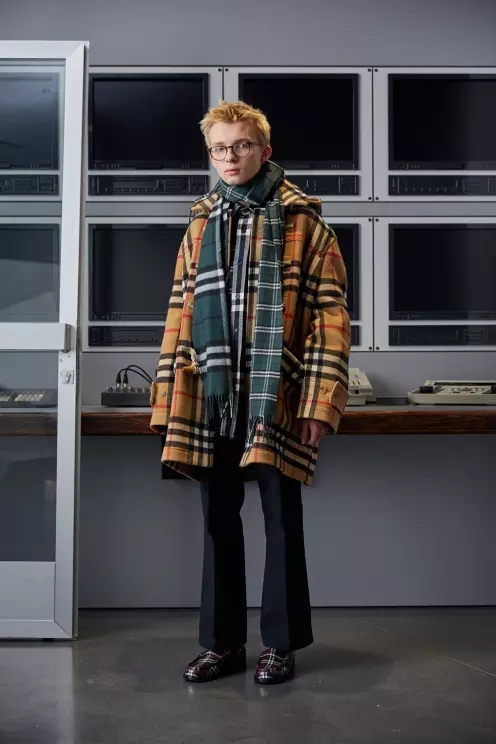 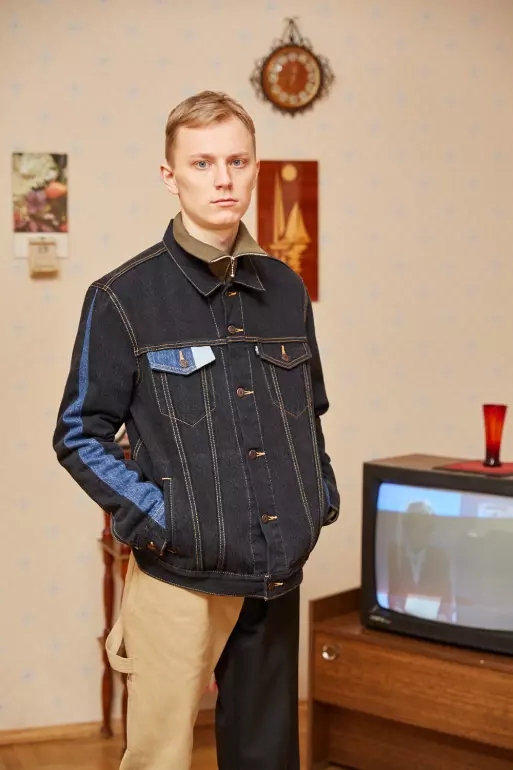 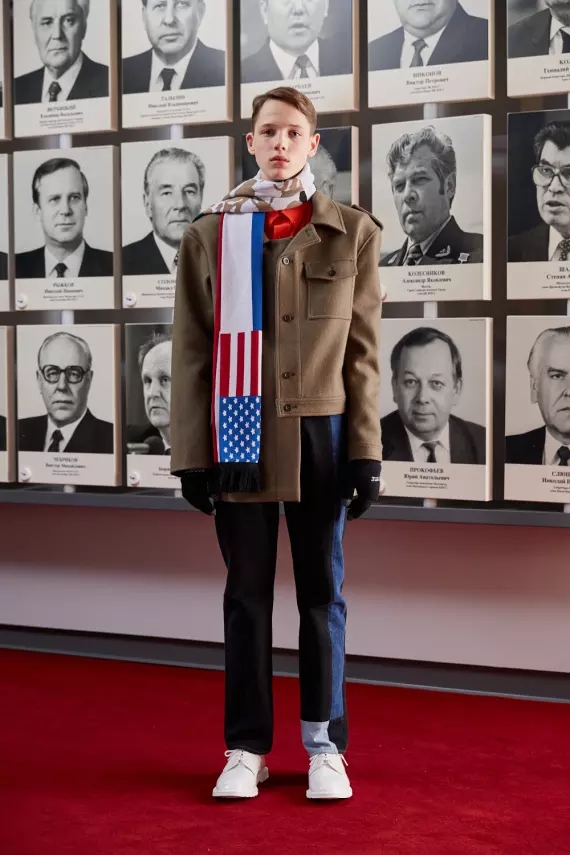