Jade and Hetian jade are undoubtedly the most valuable in jade, and many people are keen to compare the two together. Then, in the peak confrontation of this jade family, is it that the jade is slightly higher, or is it better than Tian Yu? 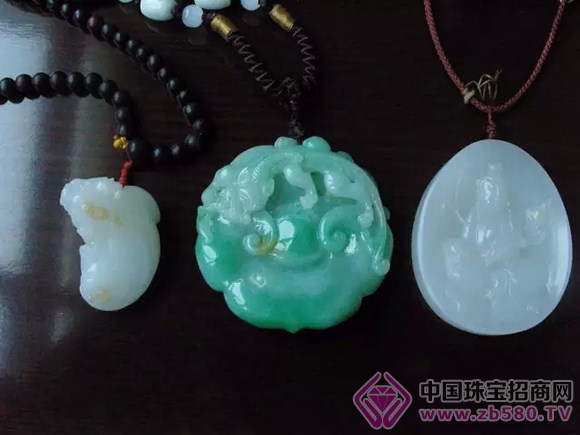 The champion of this small jade PK contest final will be produced between Jade and Hetian jade. Who can win the king of jade? 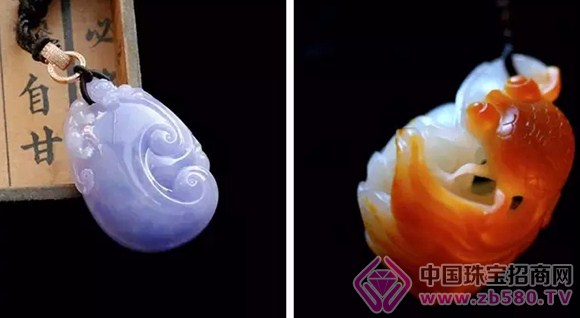 China's jade culture began in the Ming and Qing Dynasties and has no such a long history as Hetian jade. According to records, the jadeite was circulated from Myanmar to China during the Ming Dynasty and gradually became popular during the Qianlong period of the Qing Dynasty. The history of development was less than a thousand years.

The first round result: Hetian Yusheng. 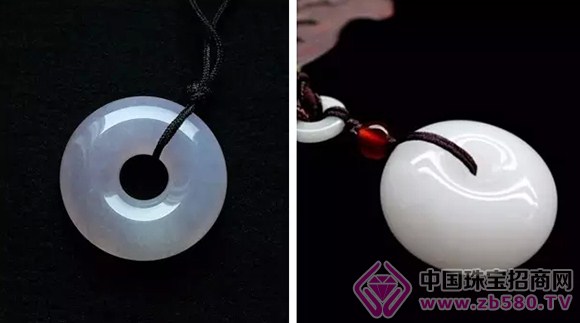 The color of jade is more than that of Hetian jade. The jadeite is generally divided into seven categories, colorless, white, red and yellow, green, purple, black and combined colors. There are many colors of jade, which are more popular with consumers in green, and of course the highest value in jade.

Hetian jade is a traditional jade originating from China. The main producing area is the Hetian area of â€‹â€‹Xinjiang, and its international recognition is relatively low. Although Hetian jade is highly sought after in China, Hetian jade is only recognized by the Chinese and represents the implication of Chinese jade culture. 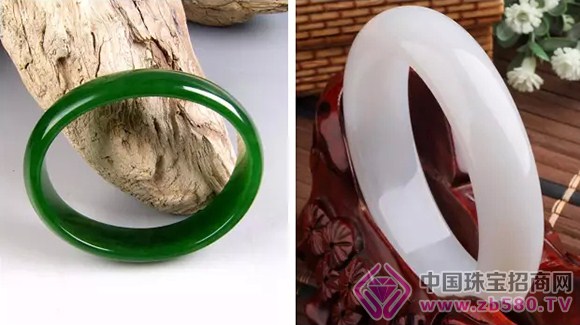 Relatively speaking, the international recognition of jade is much higher. Some people even say that "Hetian jade is Chinese and jade is the world." Myanmar is one of the main producing areas of jade, and it is also known as the jade of Myanmar. There are jade lovers all over the world.

The third round result: Jade wins. 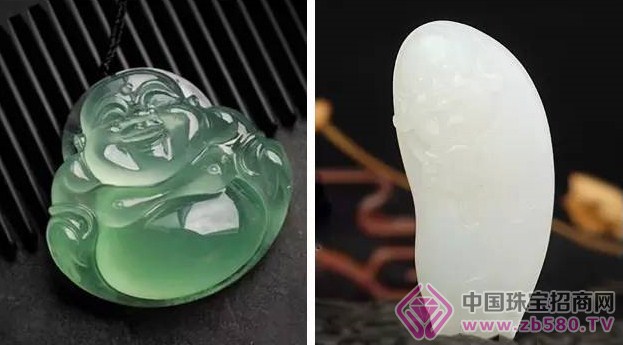 Judging from the collection value of jade, both jade are high-grade jade, and the prices of the two are similar in the market. Although the price of the best emperor green jade bracelet with a lot of water is high, it is scary, but the price of a rare sheep fat jade is immeasurable.

Through the four rounds of PK, Jade and Hetian jade eventually became average, and there is no distinction between high and low in these two kinds of jade. Hetian jade is like a gentleman, and the jade is as beautiful as a beautiful man. He is also the king of the jade world.